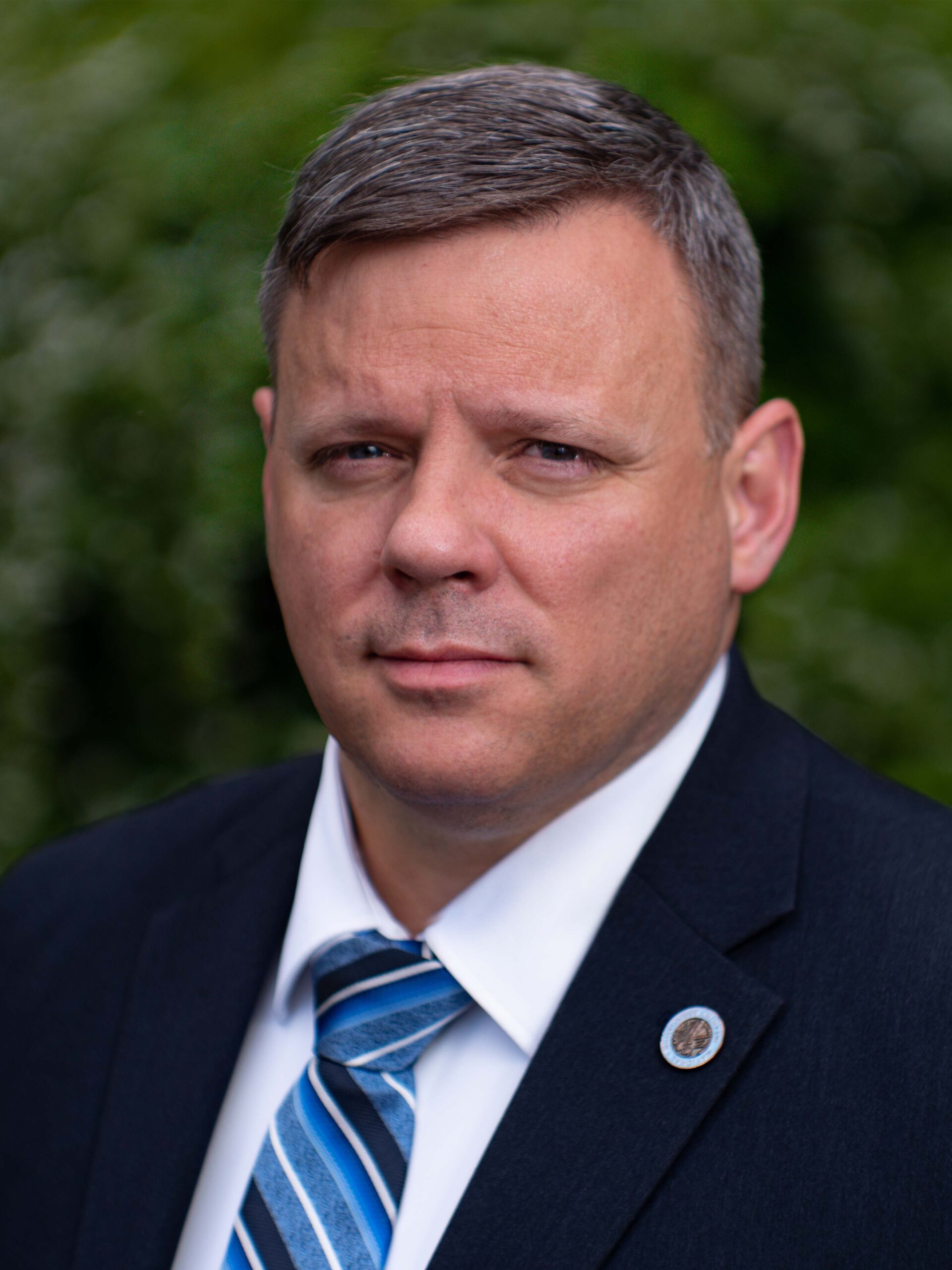 Cloyd Allen Smith joined the firm in March 2021. Prior to that Cloyd worked at a civil litigation law firm in Arlington, Virginia. His practice was focused on complex commercial and business litigation as well as landlord tenant issues and collections.

While earning his Juris Doctorate, Cloyd served as the President for Public Interest Law. Knowing he wanted to be a trial lawyer, he participated in both the Moot Court and the National Mock Trial Team and focused his legal education and experiences in criminal law. Cloyd interned at United States Attorney’s Office in Washington, D.C., the Public Defender’s Office in Alexandria, Virginia, and the Commonwealth Attorney’s Office, in Arlington, Virginia. Using his third-year practice certificate during his last year of law school, Cloyd successfully prosecuted seven bench trials in Arlington General District Court and earned an acquittal for a wrongfully arrested defendant in a felony jury trial in Alexandria Circuit Court.

Cloyd is a retired Army infantry officer having served over twenty-three years leading soldiers in the United States, Germany, Bosnia-Herzegovina, Egypt, Iraq, Afghanistan, Burkina Faso and Cameroon. He lives in Fredericksburg, Virginia with his wife Erin, son Liam, and two dogs, Valkyrie and Ranger. His two daughters, Caitlyn and Chloe, are college students. Both are attending universities in Pennsylvania.

The information contained in our web site describes legal matters handled in the past by our attorneys. Of course, the results we have achieved depend upon a variety of factors unique to each matter. Because each matter is different, our past results cannot predict or guarantee a similar result in the future.